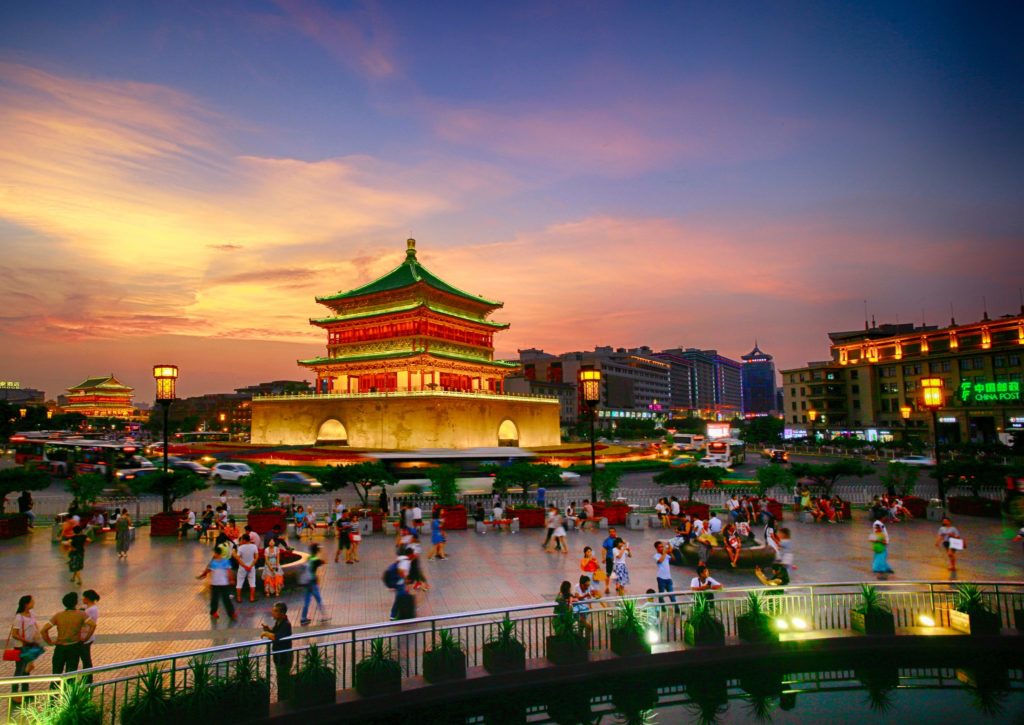 Hey_Team
No Comments
Travel In Xi'an

Who knew Xian was the capital of China during the reign of Zhou, Qin, Han, Sui and Tang dynasties? It was also known as Chang’an before the Ming Dynasty! These are only some of the interesting facts about Xi’an that most would be unaware of.

Xi’an City is home to some of rich cultural relics both under and over the ground. With over 3,100 years of history a visitor to the city will quickly come to know there is a lot more than one can probable digest in one vacation.

Today Hey-Xian shares with you some interesting facts about Xi’an, some will blow your mind and some with give you an insight into different perspectives.

The Terracotta Warriors of Xi’an are a collection of over 8800 statues representing the brave and impressive army of China’s first Emperor – Qin Shi Huang. In total, 8000 soldiers,500 horses, 150 cavalry horses and 130 chariots remain buried with the emperor with the belief that this army would protect the emperor in his afterlife.

The Xi’an City Wall was built in order to protect the city, which is why the thickness of the wall is greater than its height and has 18 gates!
西安城墙厚度大于高度, 西安城墙共有城门18座.

The southwest corner of the city wall is architecture to be round whilst the rest are square. 西安城墙西南角楼是圆形的，别的角楼都是方形的。

Have you wondered why the Yongning Gate (south gate) is always closed?
永宁门（南门）为什么老不开？

According to Chinese beliefs, the south is where the god of fire resides therefore in households, the stove would not face the south to avoid fire. With the Yongning Gate (meaning long lasting peace) remaining closed suggests a sign of praying to the god of fire to keep peace and no fires.

Xi’an has its own leaning tower of Pisa. The Big Wild Goose Pagoda leans to one side as it dips about one meter to the west due to lacking ground water. The structure was heavily damaged in the 1500s by an earthquake. However, in the recent years the replenishment of groundwater is slowly bringing the pagoda back to its original position.

There are around 200-700 Japanese words that sound similar in pronunciation to Xi’an’s’ dialect. For example, “yes or no” is pronounced as “dei si ga” in Japanese and “dei si” in Xi’an dialect.
日语中有200-700个音接近西安方言读音。比方日语中把“是不是”念：dei si ga 西安人叫：dei si。

Located in Qianxian county, Xianyang City, the Qianling Mausoleum is the only tomb that has not been stolen and has been preserved the best of the eighteen tombs of the Tang Dynasty. It is the joint tomb of Emperor Tang Gaozong Li Zhi and Empress Wu Zetian.

The witty words on a Taoist epigram “Ni Lai Le Me” attracts many tourists to the City God Temple on West Street. The epigram means “Have you got your just deserts?” implying that justice has long arms.

Ever wondered why the subway construction in Xi’an takes so long?

It is because there are very many cultural relics! Over 130 ancient tombs were discovered along the Metro Line 2 and over 200 artefacts were unearthed.

Xi’an current name is from 1369 and means Western Peace. Xi stands for Western and An stands for peace.

From architecture, culture to history, Xi’an has it all.
Xi’an city is one of the only cities with a history spanning over 3 millenniums making a visit to this city a must! 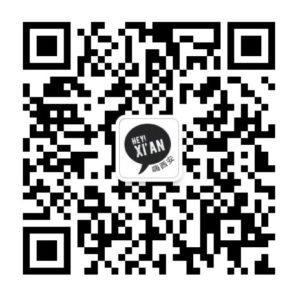